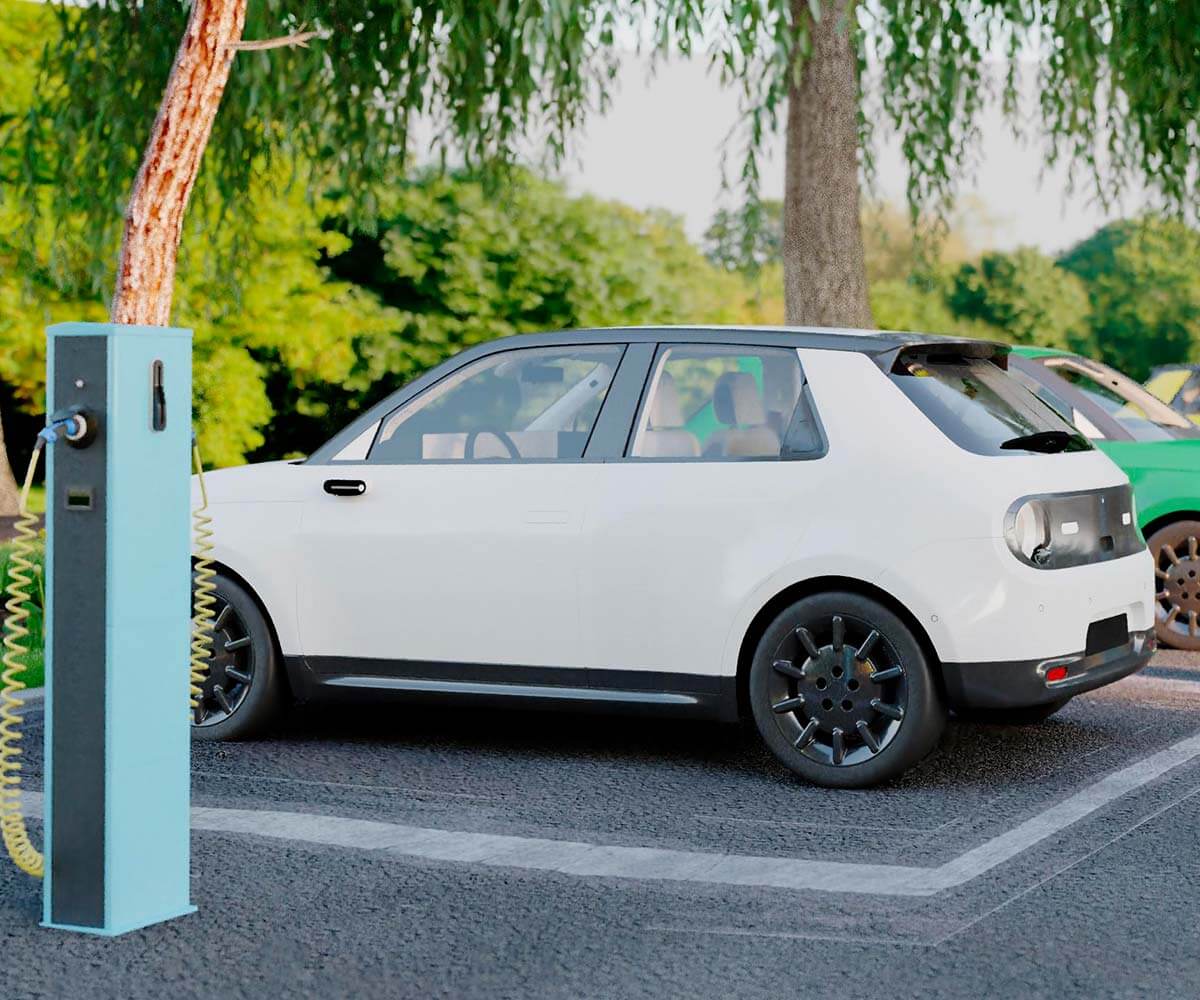 Silence turned out to be an issue! – Electric vehicles were built to be sleek, silent, and peaceful vehicles that emit almost 0 noise. However, that turned out to be an issue after EVs started sneaking up on unexpecting cyclists and pedestrians! In Europe, a new rule was imposed on EV manufacturers that made it mandatory for the vehicles to emit a slight artificial noise that would alert cyclists and pedestrians!

The “Dog Mode” – Ever been in situations where you have to leave your pet in the car but you’re afraid the car might get too hot? Tesla introduced a new solution with an “overheat cabin protection” function that keeps it cool when pets are left inside. And they named this feature the “dog mode”.

Electric vehicles were cool before they were cool? – In the early 1900s, electric cars were way more popular than gas-powered vehicles. In fact, 38% of all American cars were electric while only 22% were powered by fuel. The rest were powered by what you ask? The rest 40% were powered by steam! But by the 1920s, their popularity had declined as there was more demand for cars with a better range. In 2021, history is repeating itself. But all the signs point towards a permanent revolution this time.

Know anything super fun about EVs that we missed here? Drop it in the comments below!

Do you need any help?